This is how Homer described the Nature in Corfu around 2.800 years ago…

“Here* are planted tall thriving trees – pears, pomegranates, apples with glistening fruit, sweet figs, rich olives. The fruit of all these never fails or flags all the year round, winter or summer; here the west wind is always breathing – some fruits it brings to birth, some to ripeness. Pear upon pear matures to fullness, apple on apple, grape-cluster on grape-cluster, fig on fig.”

Corfu Nature: The coastline and the beaches

In Corfu there is over 600 sq. km of countryside to explore. Here you will encounter stunning natural beauty characterized by lush green vegetation often leading down to crystal-clear, sparkling blue water lapping against enchanting beaches. Through the centuries, many famous poets and writers, including Homer and Gerald Durrell, have praised Corfu’s Nature and it is justifiably referred to as the ‘Garden Isle’ or ‘Emerald Isle’. The extensive olive groves, numbering over 4 million trees, along with the many citrus and cypress trees make Corfu seem to be a paradise on Earth. From January to April, wild anemones start to carpet the fields and verges leading to a stunning spring display of flowers of all varieties including orchids, hellebores, geraniums, daisies, lupins, broom, cistus, asphodel and star of Bethlehem. Spring is also the time that many trees blossom including the citrus trees with their wonderful perfume filling the air. The long summer is dry and hot and only a few wild flowers bloom including thistles and Inula viscose. Autumn appears like a second spring with verdant green grass, cyclamens, autumn crocuses and sternbergia while in winter swathes of wild snowdrops (galanthus corcyrensis) appear under the trees, closely followed by the anemones once more as the year starts again. Throughout the year, Corfiots can be seen harvesting the herbs that grow wild including fennel, oregano, thyme, rosemary, sage, dill, borage and bay as well as the ‘greens’ that are a staple part of village cuisine.

Corfu Nature: The orchids and the flowers

There are 36 different species of orchid on the island and the best place to find many of these fascinating flowers is in the secluded oasis of the British Cemetery in Corfu Town. The very rare orchid (Orchis palustris) can be found only around Lake Korission, where the shore is lush with reeds, cane, glasswort, poplar, walnut, willow, plane and many other plants and trees which thrive on wetland shores. The combination of the various factors which make up the microclimate of Corfu also favours the growth of over 400 different species of wild flowers. In fact, Corfu blooms during all four seasons of the year. The botanical cornucopia of the island is on the slopes of Mount Pantokrator with over a hundred species of flowers recorded there. Even near the peak, at 906 metres above sea level, several flowers grow including candytuft, saxifrage, eastern bugle, asphodel and an unusual, pale blue veronica. However the botanical prize for the area must be awarded to the wonderful, nodding fritillaries which carpet the slopes in late May and June.

Corfu Nature: The lagoons and the fauna

Weasels, foxes, hedgehogs, otters and other wildlife gather mainly in the wetland areas of Corfu – in the lake formations of the Ropa Valley, in the rivers and their estuaries (Messongi, Ropa, Potamos etc.) and in the lagoons (Korission, Halikiopoulos, Agios Stefanos and Antiniotissa). Among Corfu’s rich reptile fauna are the freshwater terrapins, of which the species “Mayremys caspica” is the rarest. 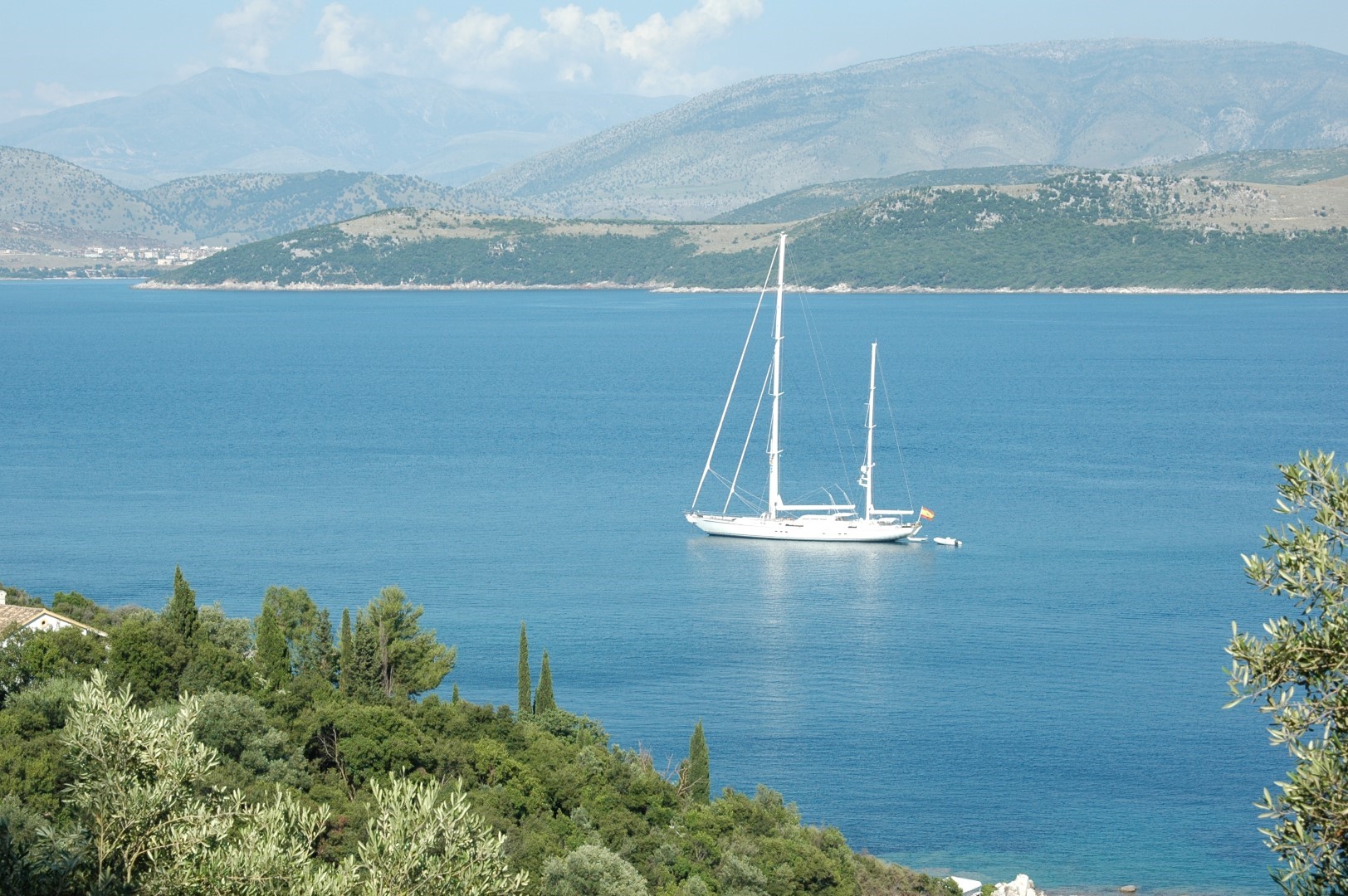 Over 150 species of birds, many of them rare, have been sighted either as residents or as migrants. Although the glossy ibis, the spoonbill, the gull-billed tern, the great white egret and the pygmy cormorant are in danger of extinction they can fortunately find refuge in the wetlands of Corfu in company with cormorants, widgeons, coots and kingfishers.

Plan your nature holidays in Corfu